What Your Morning Boner Says About Your Health 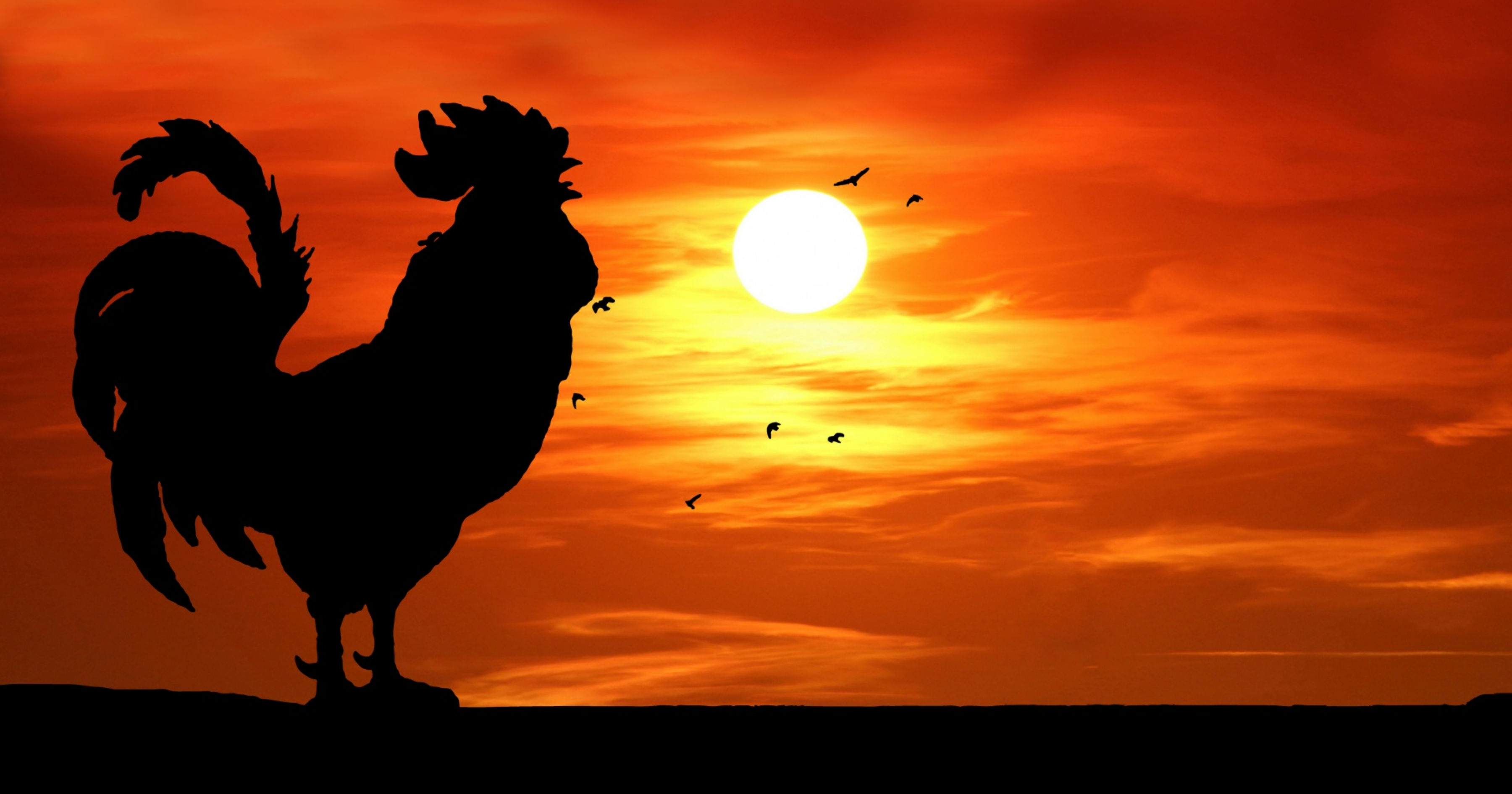 Many men find that as the sun rises, so do their dicks. This phenomenon is normal and often known as “morning boner”, or more scientifically, “nocturnal penile tumescence”. But what if your penis is still dozing when you’re up? Should this be a cause for concern?

What is Morning Boner?

Morning boner, scientifically termed as “nocturnal penile tumescence (NPT)” or “involuntary sleep-related erections (SREs)”, refers to when a male wakes up to an erect penis. This occurs in men of all ages, although it is most common among younger men. In fact, infants and children experience it too. What’s even more surprising and interesting is that even male fetuses in the womb get erections!

A healthy man is estimated to experience between 3 to 5 erections during a full night’s sleep (8 hours), with each erection lasting for 25 to 35 minutes. These erections occur during a sleep stage known as Rapid Eye Movement (REM) sleep, which is the period when dreams occur. The morning boner that you experience right after waking up is the last erection in the series of night-time erections.

While scientists have yet to come to an exact conclusion on what causes the morning boner, much evidence points to an interplay of three phenomenons – testosterone production, mental relaxation and physical stimulation.

As most of you will already know, testosterone is the primary male sex hormone. It plays a key role in the sexual development of men. Some of its functions are listed below:

Testosterone levels are highest during sleep

A brief overview of corticosteroid hormones

Everyone experiences an adrenaline rush at some point in their lives. But what exactly is adrenaline? Well, it belongs to a group of hormones known as corticosteroids. These hormones are known for their function in producing fight-or-flight responses during times of stress or when you find yourself coming face to face with a threatening situation – be it rushing your work at the eleventh hour to meet a deadline, watching a horror movie or when you’re on a roller coaster.

Corticosteroid hormones levels fluctuate according to your sleep-wake cycle

When you’re awake, your body naturally produces corticosteroid hormones, including adrenaline. These hormones constrict your blood vessels to the penis. Consequently, less blood reaches your penis, keeping your penis in a flaccid state for most periods of the day.

However, during sleep, your brain relaxes. As a result, fewer corticosteroid hormones are produced, allowing more blood to flow to your penis. This, partnered with the rise in testosterone levels as aforementioned, helps make night-time erections possible.

Last but not least, your morning boner can be a result of physical stimulation throughout the night. While you’re asleep, you or your partner may unknowingly touch your genitals. Your body picks up this stimulation and develops an erection in response. Even the slightest graze from your pillow or bolster can induce this response.

What Does NOT Cause your Morning Boner

Contrary to popular beliefs, racy dreams don’t cause your morning boner. Erections are a normal part of REM sleep in males, regardless of the contents of one’s dreams.  Neither are night-time erections related to whether you had sex before going to bed or how full your bladder is.

Frequently waking up to a morning glory is a green flag that you’re generally healthy. It indicates that your heart, circulatory system and nervous system are in good condition. Moreover, it also indicates that your body is physiologically capable of getting and maintaining an erection. In other words, frequently getting your morning boner puts you at lower risk of physiological erectile dysfunction (ED).

What Does It Mean If You Have No Morning Boner?

If your penis still snoozing even after you’ve awakened, it may or may not be a cause for concern.

Firstly, testosterone levels decrease as one becomes older, especially between the ages of 40 and 50. Thus, it’s normal for older men to have fewer morning erections compared to their youthful counterparts.

With that being said, if you’re an older man who has noticed a lack of morning boners, don’t panic about ED just yet. A study has shown that a lack of night-time boners in older men does not correlate with the inability to achieve waking erections, which means that older men can still have healthy and firm erections during normal sex.

It’s okay to not wake up with a morning boner occasionally, even if you’re young and healthy. On most mornings, you wake up at the end of a REM cycle, which explains your morning erections. However, you may also wake up at different points in your sleep cycle, such as when you’re not in REM sleep. This is especially likely if you use an alarm to wake up in the morning.

Besides the generally harmless reasons mentioned above, your missing morning boner may be a sign of something more serious if it occurs frequently. This can be a red flag that you have an underlying medical condition and/or physical ED.

Furthermore, certain medications also have a role to play in preventing your member from standing in the morning. In particular, painkillers and antidepressants are common culprits of a flaccid morning penis.

Test Yourself with Postage Stamps

Yeap, you read that right. If you aren’t getting morning boners and are unsure if you’re getting night-time erections, you can use postage stamps to help you. This is known as the nocturnal penile tumescence (NPT) stamp test, or simply the postage stamp test, and it is to be carried out over 3 consecutive nights.

This test is easy to perform and doesn’t require any pesky, expensive and complicated equipment. All you need are a few postage stamps (the denominations of your stamps don’t matter) with perforated edges. If you aren’t sure what that means, stamps with perforated edges are connected by a row of small holes that allow them to be easily torn apart from each other.

Don’t have any perforated stamps lying around at home?

It is possible for a male to move around during sleep in a way that causes the perforations between the stamps to tear without having a night-time erection. This results in a false positive.

Also, while the postage stamp test may tell you whether you’re having night-time erections, it doesn’t reveal anything about their qualities and durations. Hence, if you suspect that you may have ED, we advise that you consult a doctor.

When to See a Doctor

Once again, not having a morning boner occasionally isn’t a cause for concern. However, if you notice a sudden decrease in the frequency of your morning boner, or if you can’t get or sustain an erection during sex, you should see a doctor about it.

2. Painful erections and/or erections that don’t go away

Usually, most morning boners will subside on their own within 30 minutes. However, if your morning boner is still standing for 1 hour or longer after awakening, or if it becomes painful, something may be wrong. Contact a doctor immediately.

“People don’t ever realise that they take things for granted until it’s gone.” Indeed, not being greeted by the familiar morning boner upon awakening might come as a shock. While losing your morning boner occasionally is totally normal, especially as you age, losing it too often isn’t a good sign for your general and sexual health.

If you are concerned about ED, fill in a simple questionnaire to get over with the awkward questions. We’ll then connect you with one of our friendly doctors for an online video consultation, and if prescribed, we’ll deliver your medication right to your doorstep!