“Whiskey Dick”: Alcohol-Induced Erectile Dysfunction and How To Get Rid of It 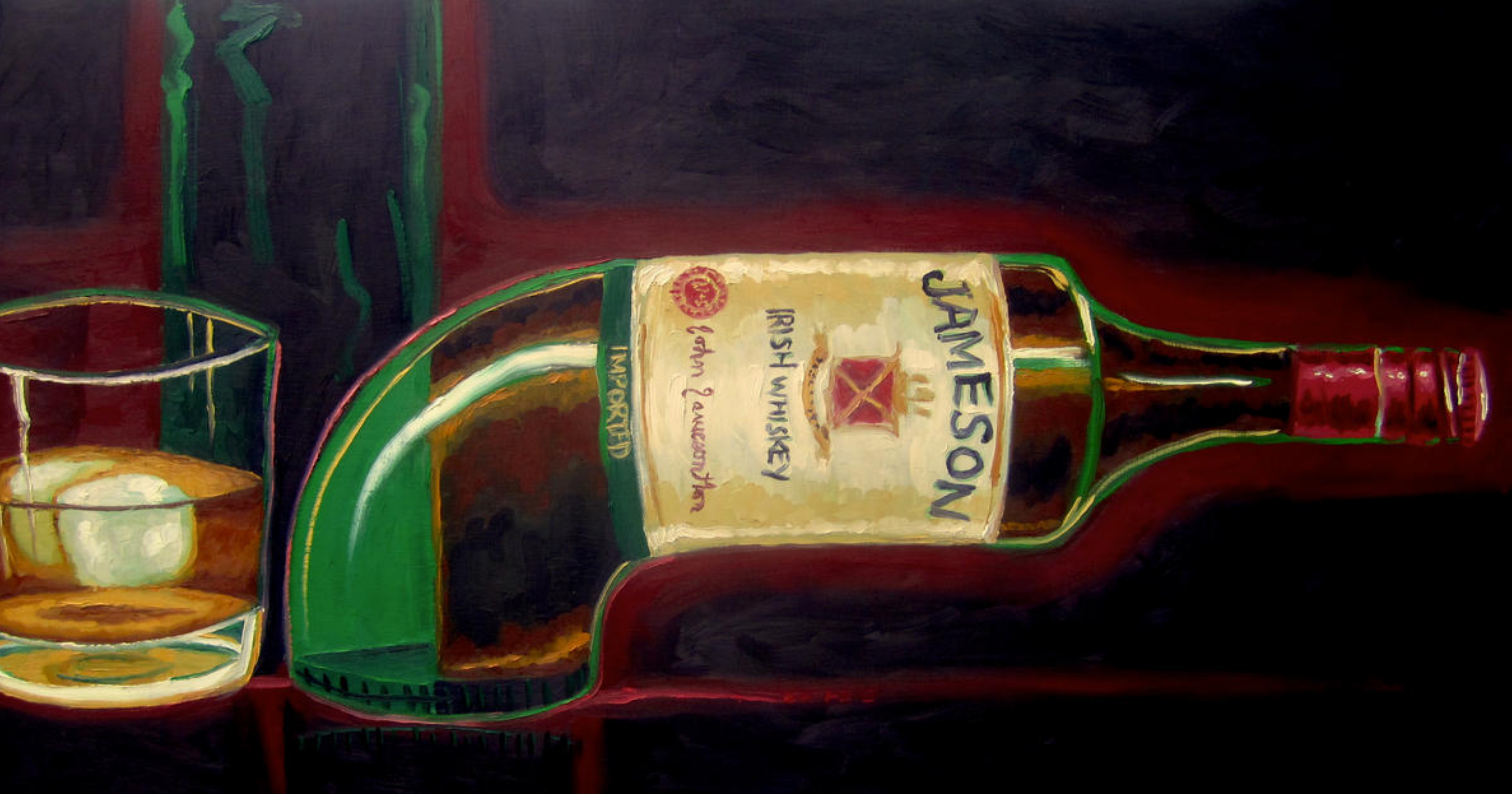 Alcohol can calm your bedroom jitters, but have one too many and you may find yourself facing a bigger disaster – the inability to get hard. Here’s what every man needs to know about “whiskey dick”, also known as alcohol-induced erectile dysfunction.

What is “Whiskey Dick”?

“Whiskey dick”, also known as alcohol-induced erectile dysfunction (ED), is when a man is unable to get an erection after drinking alcohol. But don’t be misled by its name! “Whiskey dick” isn’t only caused by whiskey; all types of alcohol are in cahoots against your penis.

Is “Whiskey Dick” Really True? Or is it Just a Myth?

How Alcohol Affects your Erection

Alcohol is a central nervous system (CNS) depressant, causing both your brain and body to become slow and sluggish. Also, your body channels more of its resources to processing the alcohol rather than helping your willy stand.

Do you find yourself frequenting the bathroom way more often than usual during your booze nights out? That’s because alcohol causes your body’s water to be lost quickly, leading to dehydration. This reduces the total blood volume, as well as cause the release of a hormone known as angiotensin. Angiotensin constricts blood vessels, including those that travel to your penis. As a result, less blood flows to your penis, making it hard for you to get hard.

Moreover, sexual arousal requires mental concentration, which dwindles as you drink more and more alcohol. The reduced mental focus, partnered with hampered coordination and slower reaction time, cooks up a recipe for a less than stellar performance under the duvets.

How Many Drinks Does it Take to Knock out Your Penis?

It’s a slippery slope, really. A little alcohol can help chase your nerves away, but drink a little too much and you find yourself tipping over to the disaster at the opposite end of the spectrum – ED. So, how many drinks is the limit?

There’s no magic number on how many shots you can have. It varies from person to person since not every man’s alcohol tolerance is the same. What might lead to a high in one man can be the downfall of another man’s penis. This depends on many factors, such as:

Is There Anything that I Can Do About Alcohol Impotence?

There’s only one thing you can do – sober up. Alcohol-induced ED will only last as long as it takes for you to sober up. On such nights, time is your best friend. It’s best to call it a night and sleep it off! Also, do keep yourself well-hydrated too (with water, not alcohol, please!). Meanwhile, communicate well and assure your partner that it’s because of the alcohol and not a lack of attraction.

Besides, we aren’t exactly great decision-makers when drunk. A tipsy night can lead to haughty decisions that screams regret the following morning. A 2016 study found that risky sexual behaviours, such as unprotected sex, are more common among men when under the influence of alcohol. Not only can this spiral into unwanted pregnancy, but it can also increase the risks of STI transmission.

Can I Take ED Pills to Resurrect My “Whiskey Dick”?

If you were thinking of popping ED pills such as Viagra and Cialis as a quick solution, we’re sorry to break this to you – ED pills aren’t going to do much to toughen up your drunken wood. Waiting till you’re sober remains your best bet in this case.

Well, experiencing the dreaded “whiskey dick” once is enough. Don’t let history repeat itself! You definitely don’t want to go through all that awkward pauses and bumbling apologies on a drunken night again. Hopefully, these tips will help you pull through your tipsy nights in future:

Sure, “whiskey dick” might be a one-off thing for some men, but chronic drinkers are way more likely to experience the long-term effects of alcohol on their dicks. In a study conducted on 100 men who were chronic heavy drinkers, 72% reported having one or more sexual dysfunction, including ED, low sexual desire, and premature ejaculation (PE). Essentially, we’re warning you that chronic alcohol consumption can mess with your penis and sex life real bad in the long run.

What to Do if Your Partner is Having the “Whiskey Dick”

If your partner is experiencing the “whiskey dick”, don’t take it personally. “Whiskey dick” isn’t a reflection of how attracted your partner is to you. Also, don’t try to help him get it back up! This could backfire and make him feel worse about it. Instead, reassure him that you’re cool about it. You could call it a night, but if you and your partner want to keep the night going, try other techniques that don’t require a boner, such as oral sex and erogenous play.

Less is more when it comes to alcohol on a date night. While it’s normal for men to have a “whiskey dick” after having one too many, it can be easily prevented by practising responsible drinking and sex.

However, if you’re experiencing ED despite not drinking alcohol or drinking very little alcohol, we advise you to seek medical help. At Arx, simply fill in a questionnaire to get over the awkward questions. Shortly after, we’ll connect you with one of our licensed doctors who’ll help you find out what’s causing your ED and prescribe your medications if needed.